As some of you may have noticed on my Instagram, yesterday I ran in the City Run Series, Sydney City2Surf.

Boy it was tough.

It was a physically tough race, but it was also tough because I was running (literally) on 3 hours sleep.

This is because my boyfriend Sam had his rugby grand final on Saturday, and due to them winning, we celebrated well into the evening. Then on Sunday I rose at 3am, yes THREE AM, to catch a Murray’s bus up to Sydney.

Now THAT was truly tough and probably something I will never do again. 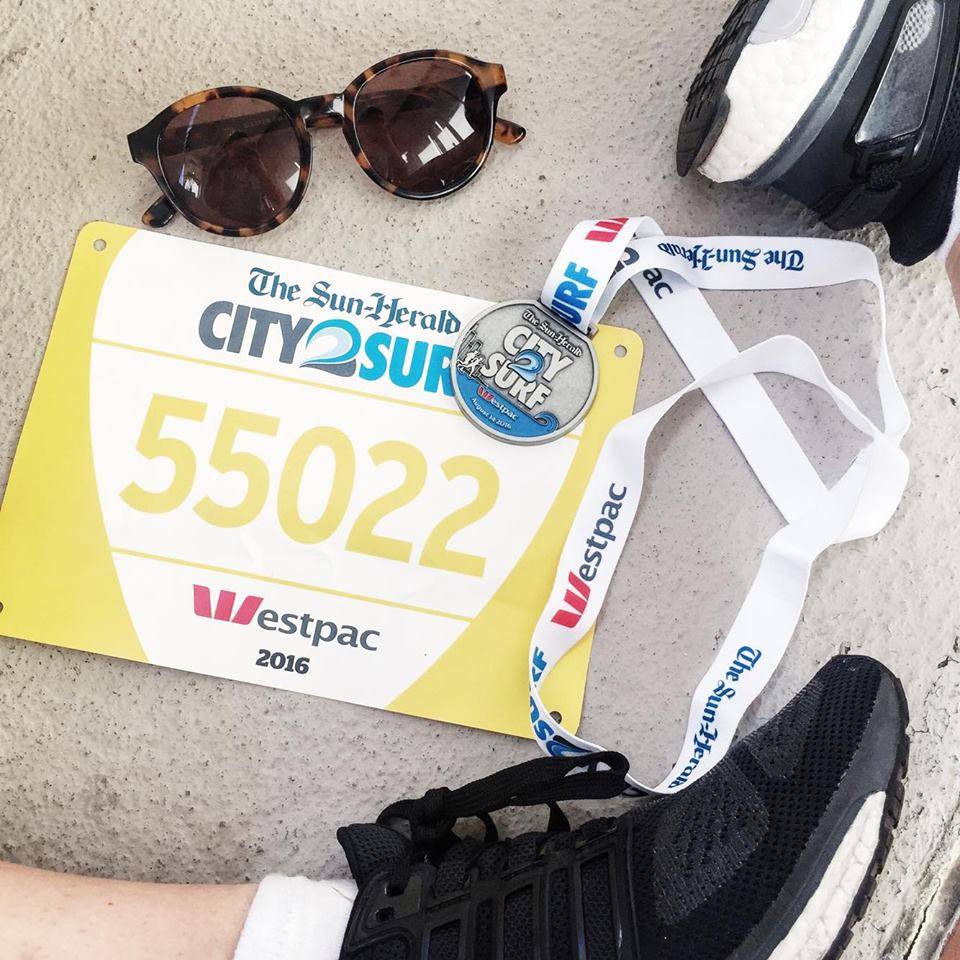 My girlfriends and I decided a little while ago that we would take part in the race, and try to do our very best to run the whole way. With the usual distractions of life, training got in the way for some, but somehow; I kept up my running training routine each week, and I loved it!

Having always been an avid lover of sport and exercising and having previously played Netball at a high level, being active is in my blood, so training for the City2Surf came naturally to me.

Essentially, it was a 14km track, with combined flat and incline sections (Heartbreak Hill was a killer), so running training was a combination of these two.

In the lead up to the race I was doing a mixture of both running and HIIT sessions. I would run at least 5km each day, with a mixture of 2-3 10km runs each week around Lake Burley Griffin. This was mixed with regular F45 training (which is my new found love by the way!). 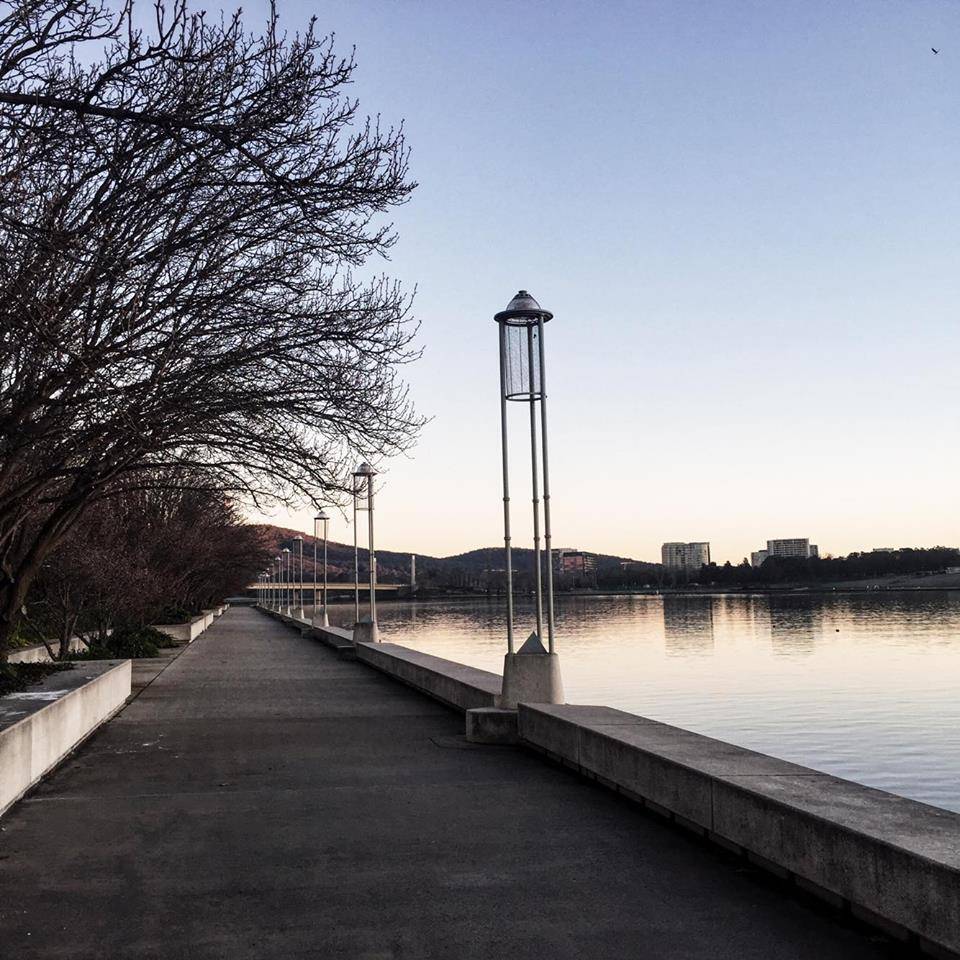 As I mentioned, race day got off to an extremely early (I am jealous of my girlfriends who got a good sleep in), and quite rusty start, but it was handy that I could sleep on the bus. Well, I tried to at least.

Once I arrived in Sydney and got myself together, the four of us racegoers headed to the starting point to prep for our 9am start time.

It was a pretty mild morning, considering the time of year, and was made better by knowing we were going to end up finishing at the beach! 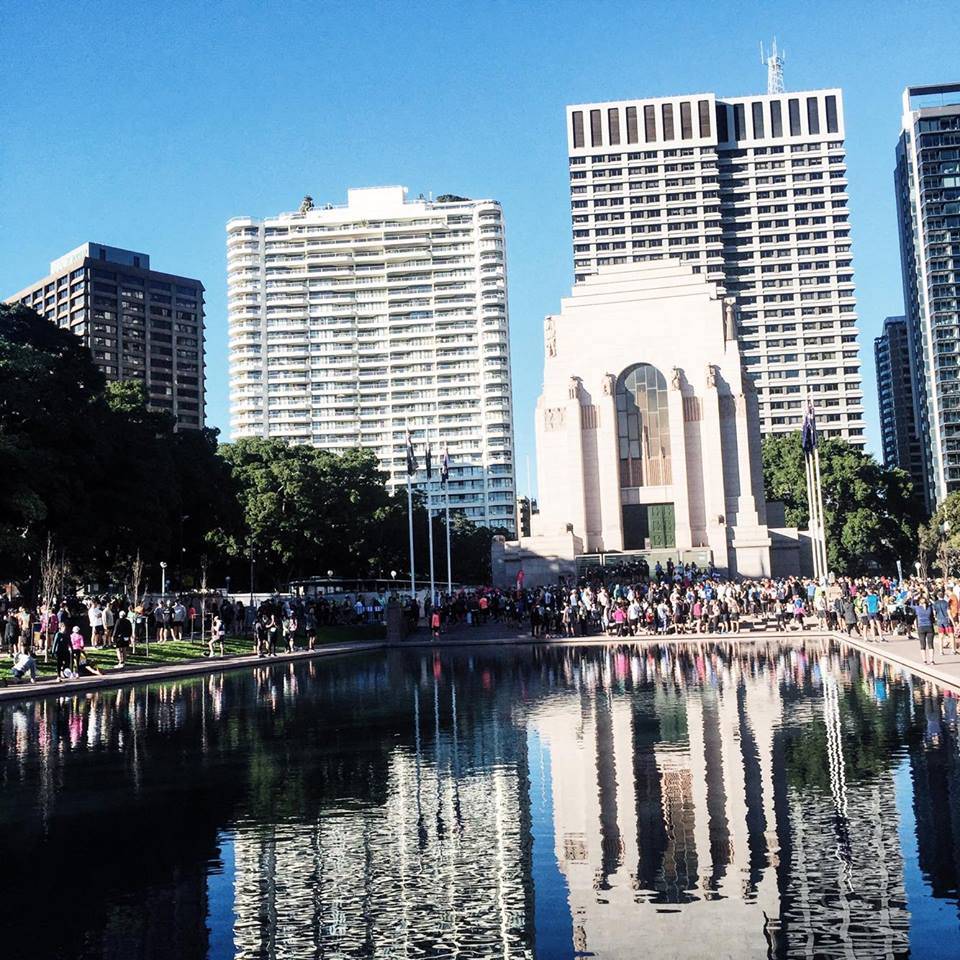 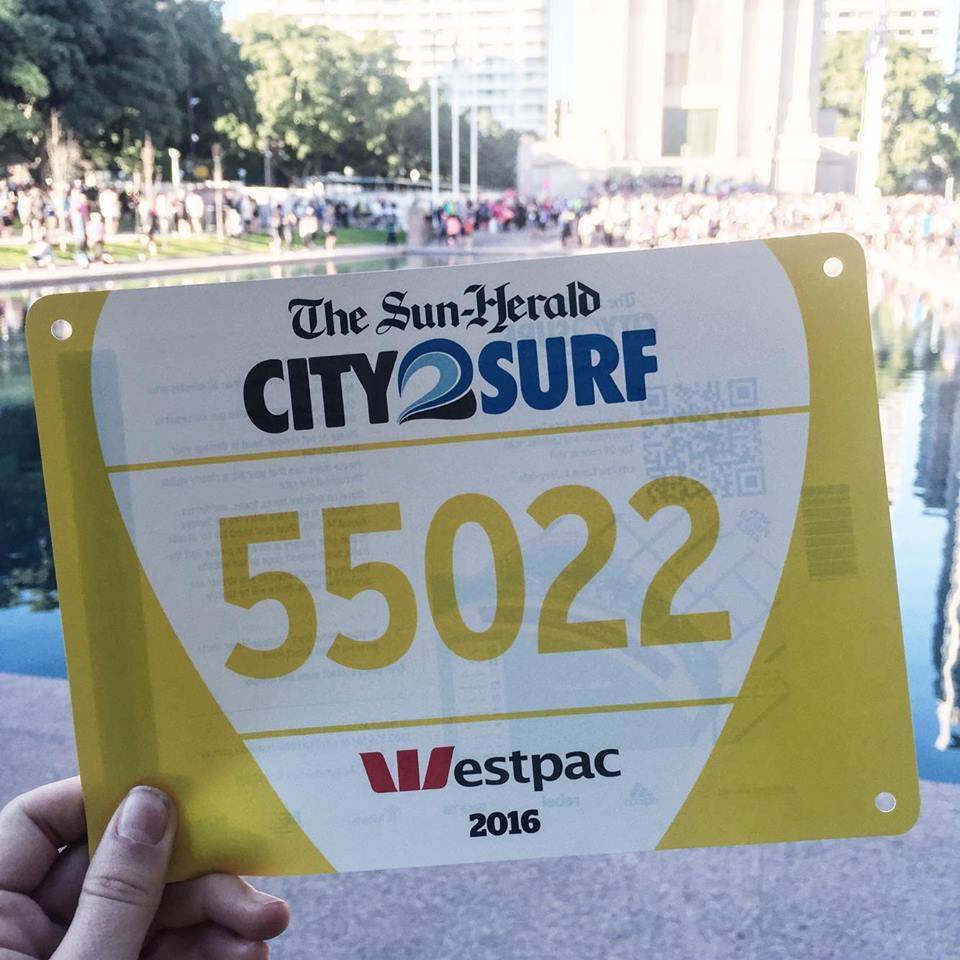 The race had it’s up’s and downs, and the downs were generally the times when we had to run uphill for long periods of time.

My running partner Casey and I kept to a really consistent pace the majority of the time, and ran the entire race, only briefly slowing down once to grab a quick chug of water.

The race course itself was absolutely beautiful, and it was made better by the incredible weather in Sydney, and the fact that we got to run through some pretty posh parts of Sydney’s Eastern Suburbs. 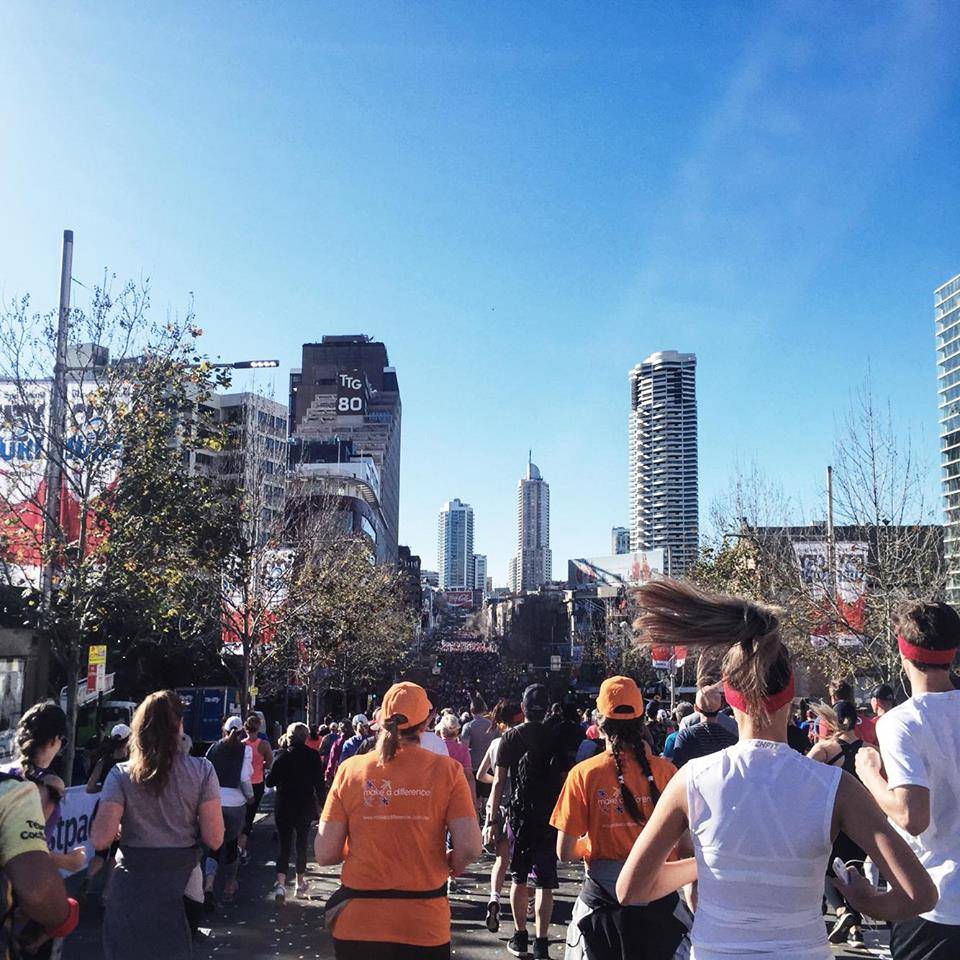 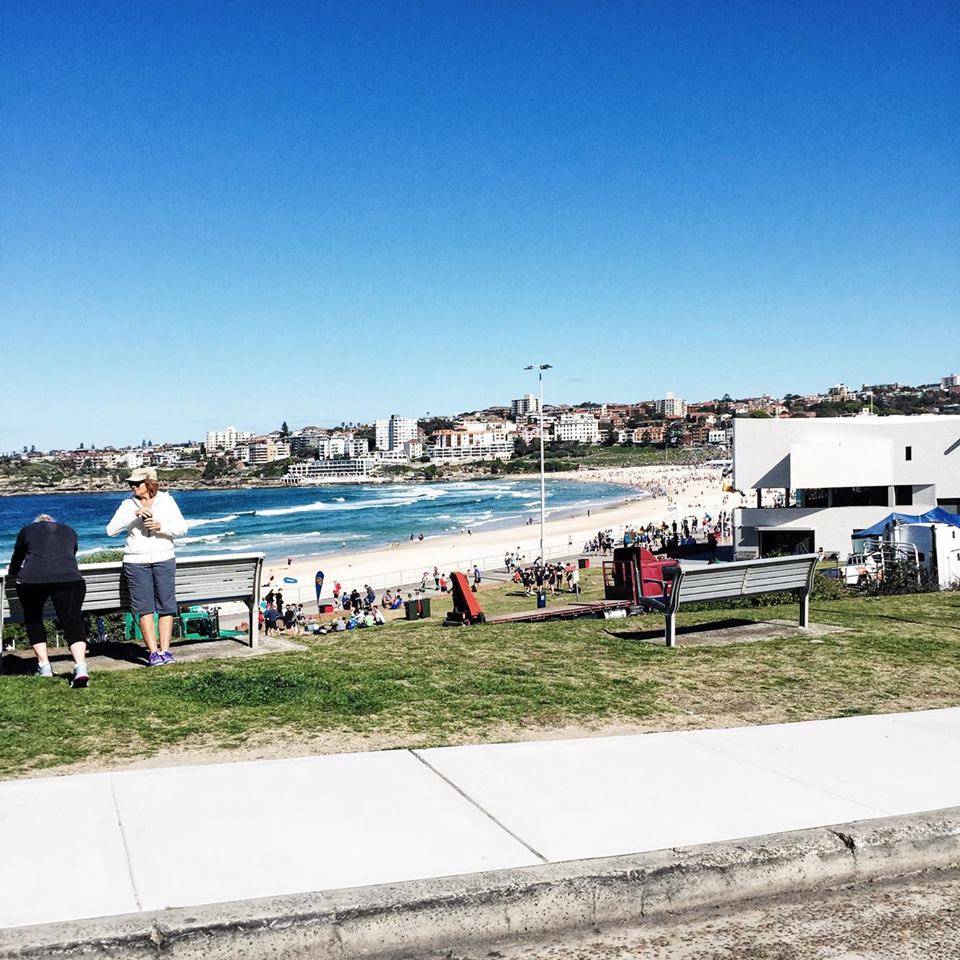 Upon completing the race, we were pretty elated to say the least. Finishing up at Bondi, on such a spectacular day weather wise made it even more exciting too.

Surprisingly, my legs didn’t hurt (although today they’re a little shaky), but I was absolutely famished, so we recharged with a cold pressed juice, and a very slooooow walk up to Icebergs to admire the view and stop our legs from seizing up! 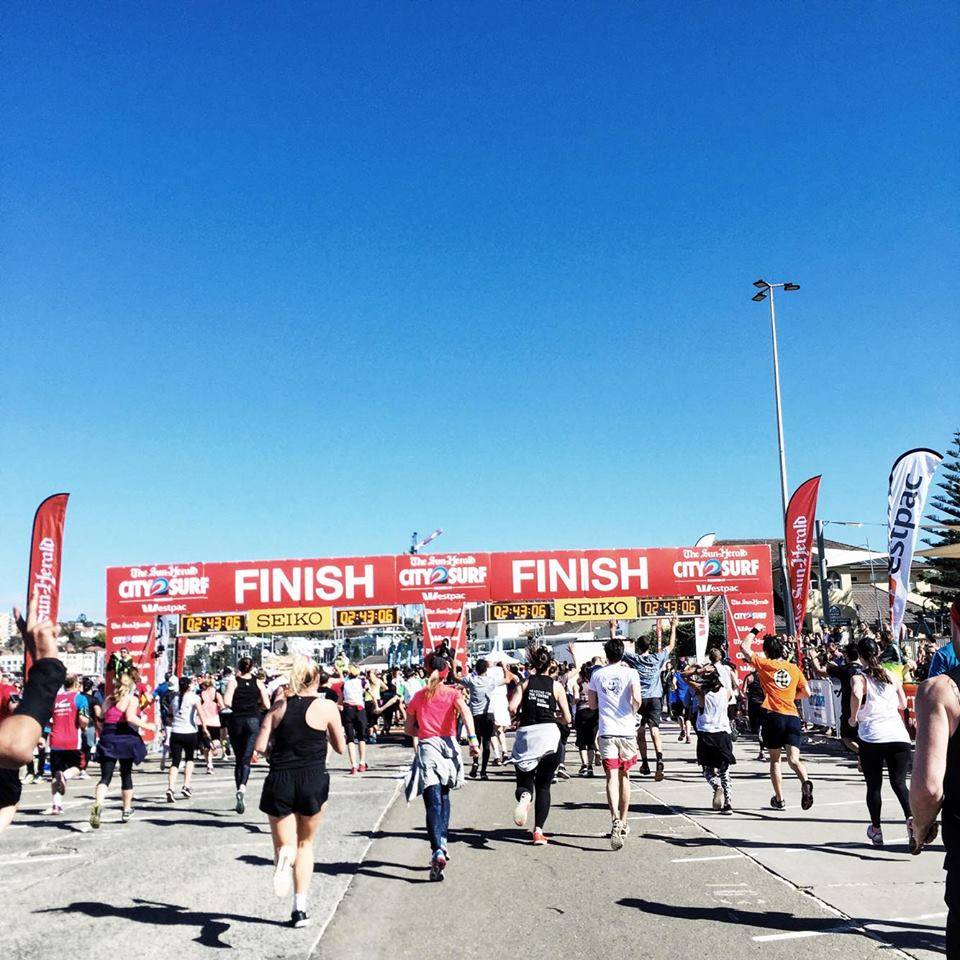 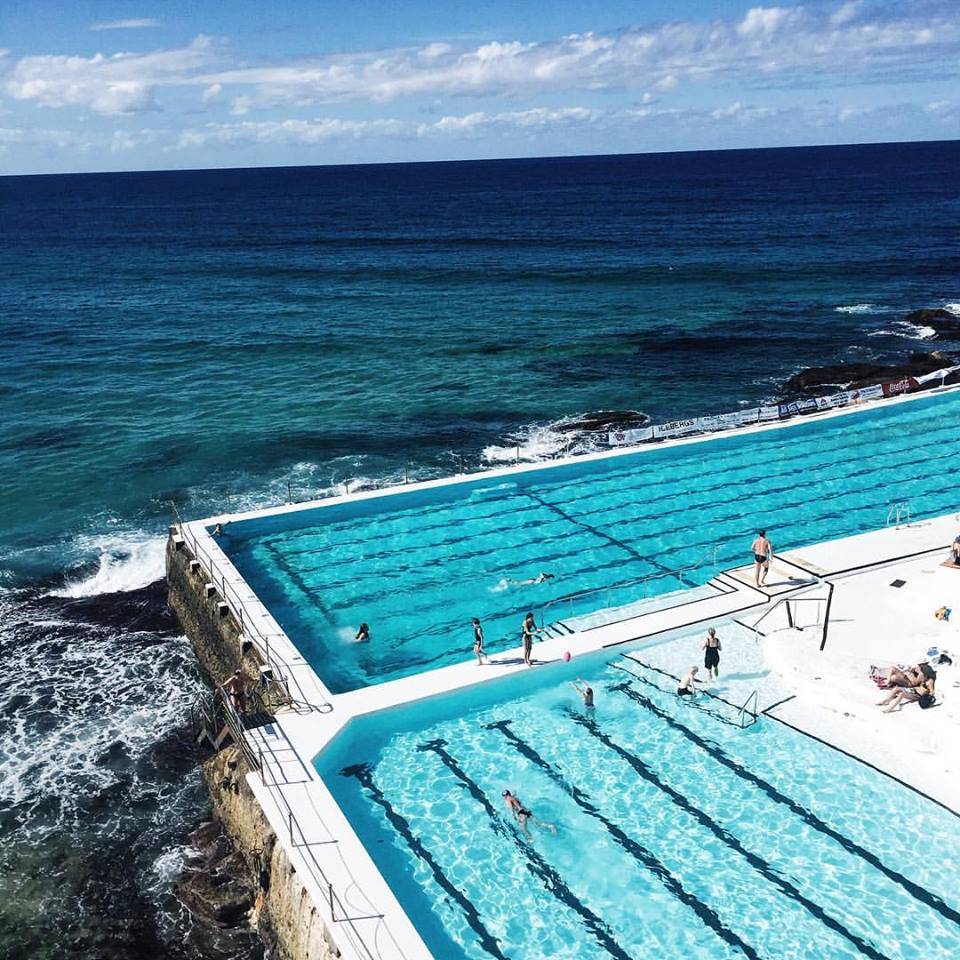 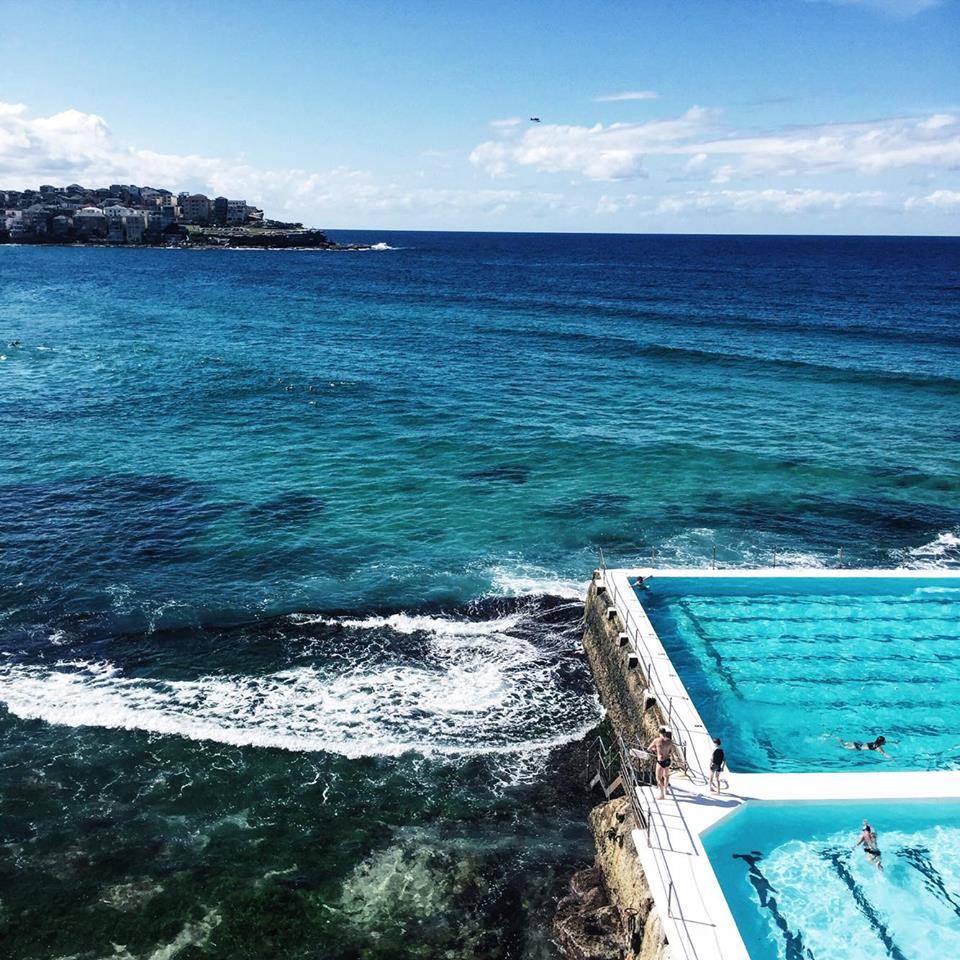 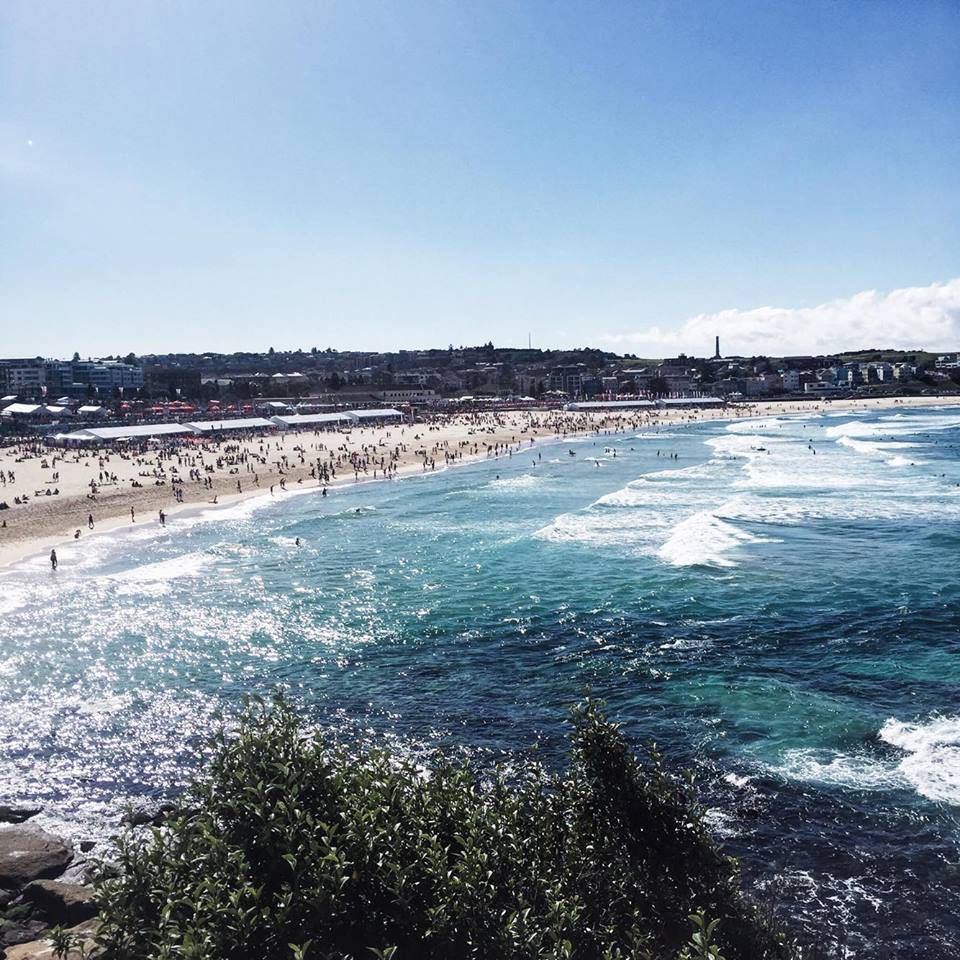 Today I was pretty pleased to see that I had come 23,377. Now, considering there were 80,000 people participating, I think that’s a pretty good effort!

You can read more about the City Run Series City2Surf event here.

Did you run in the City2Surf on the weekend too? How did you go?

*All images are my own* 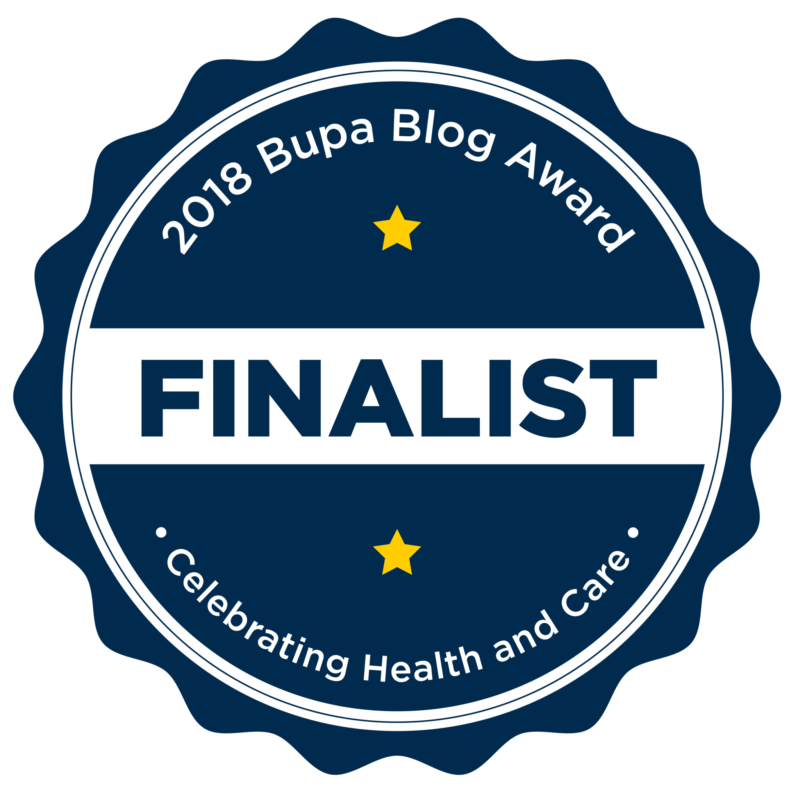